I’m home. My sister will be in rehab for another week.

You know how I love cats, right? She’s a cat lady. She has six indoor cats and a few more outside. The last 4 she saved from drowning when they were tiny kittens. Inside there’s Gracie, Petey, Harry, Louie, Rosie and Baby Cat who is the oldest. Geeze! And they loved to sleep on top of me. Some of the photos aren’t too good because I took them at night in the dark with my IPhone. 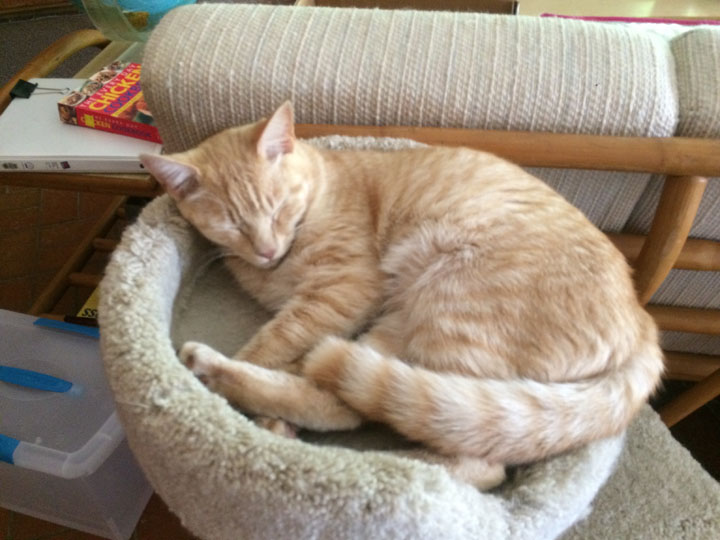 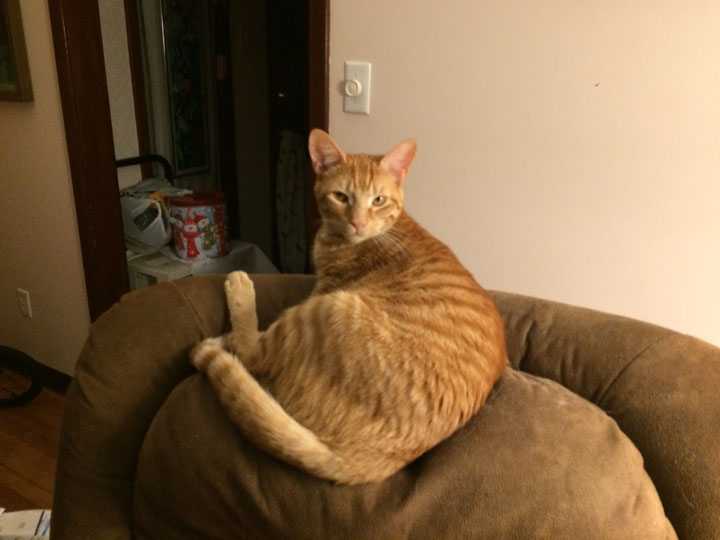 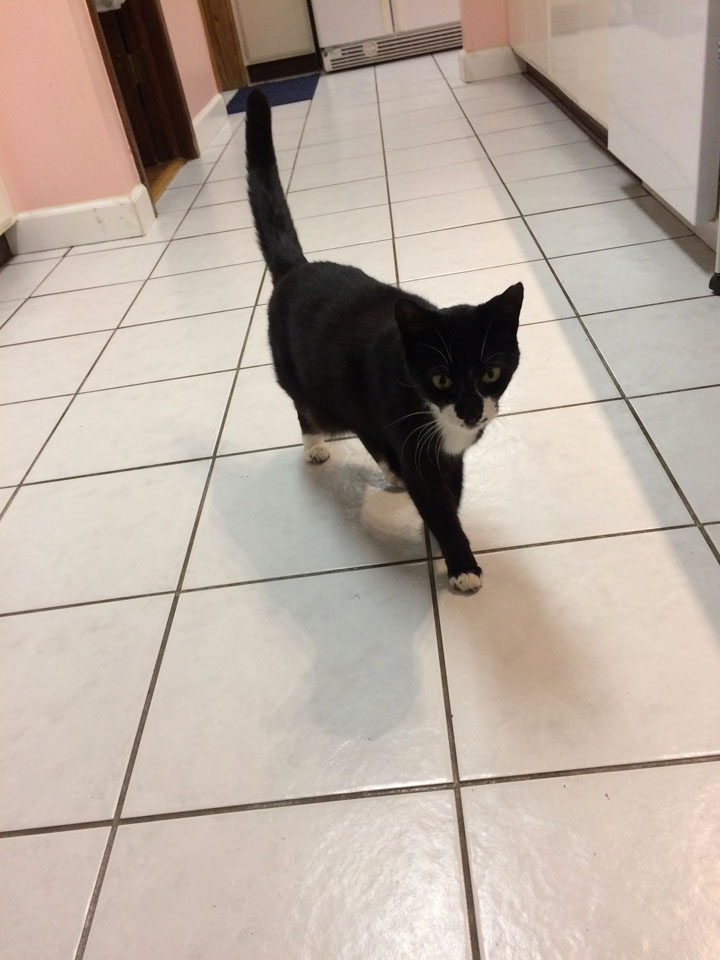 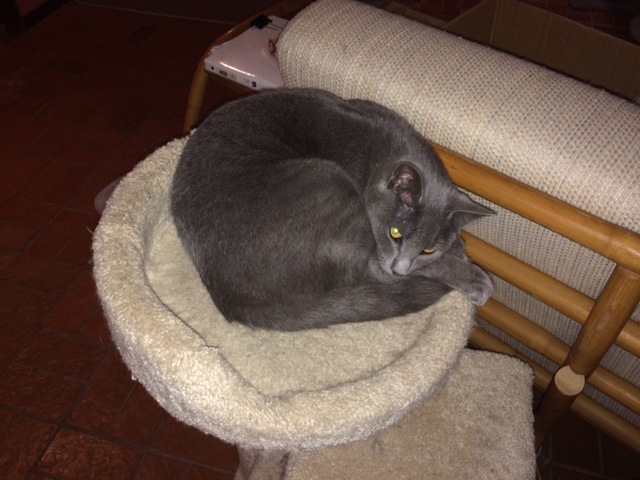 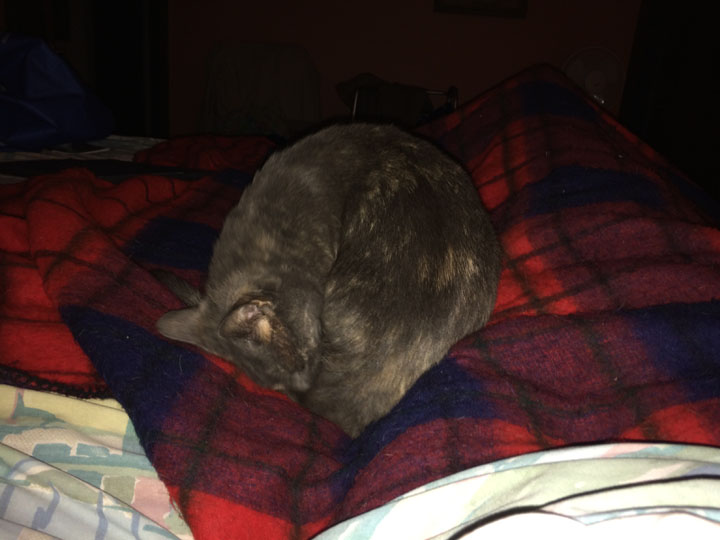 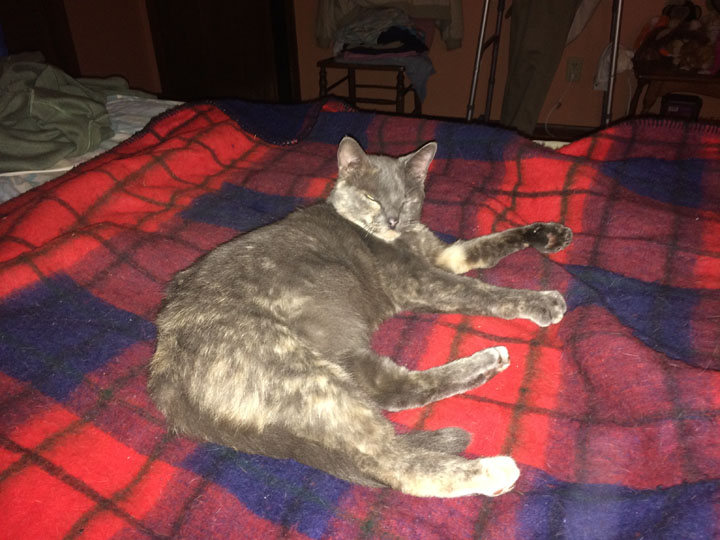 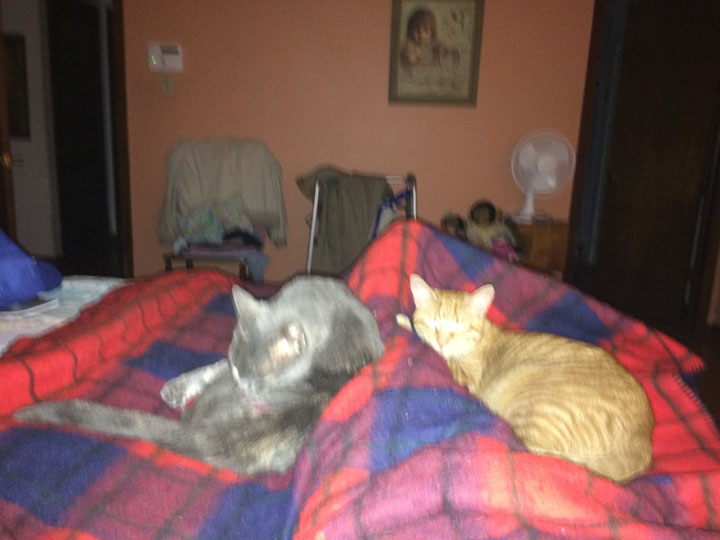 2 Responses to Thank God and Greyhound