My mother was very modest. When she was very old she happened to say that her husband, my father, never saw her naked. It’s a wonder I’m here. If you watched my video from last January 25, you may remember that photo of me pulling down my shirt. 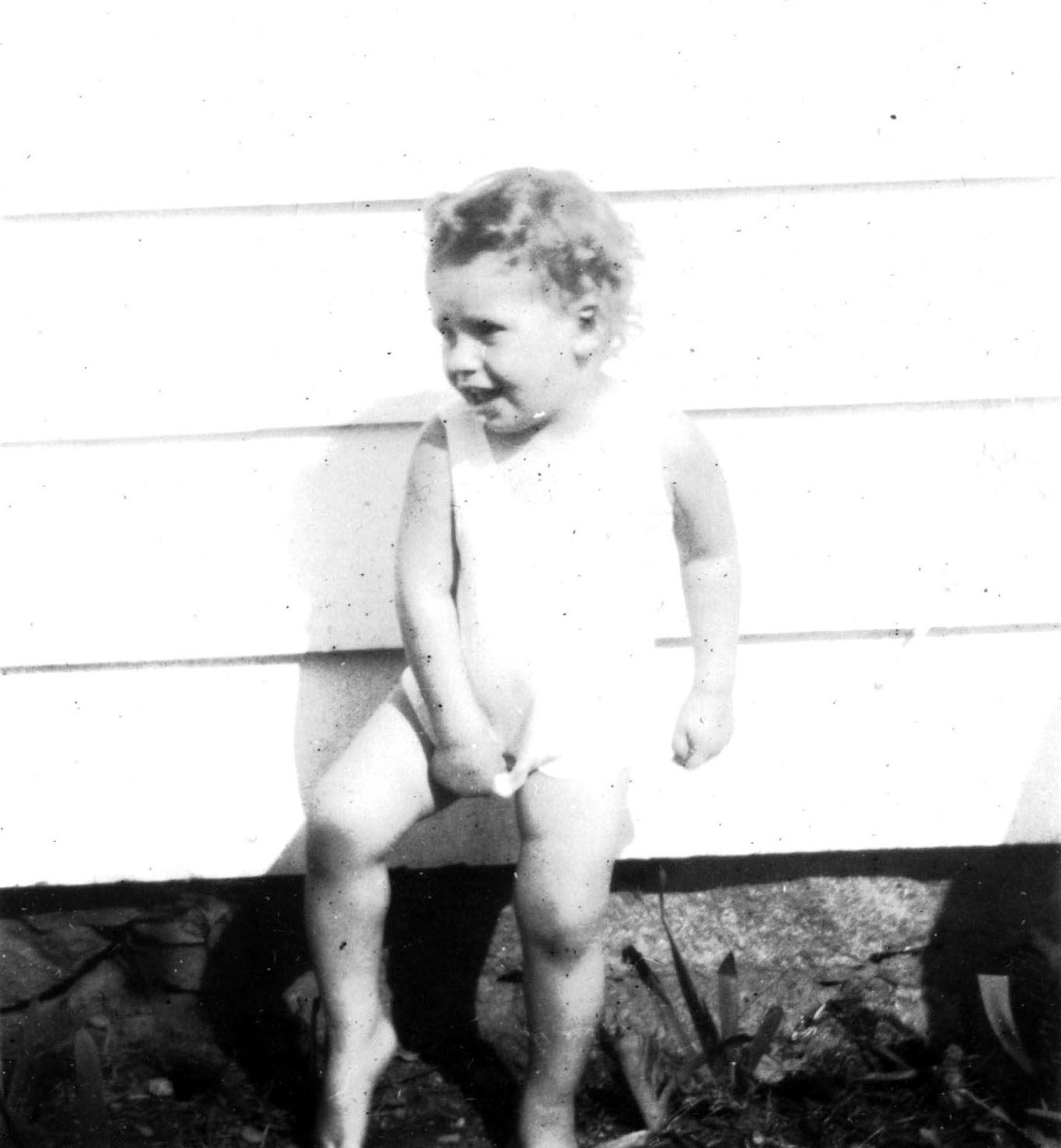 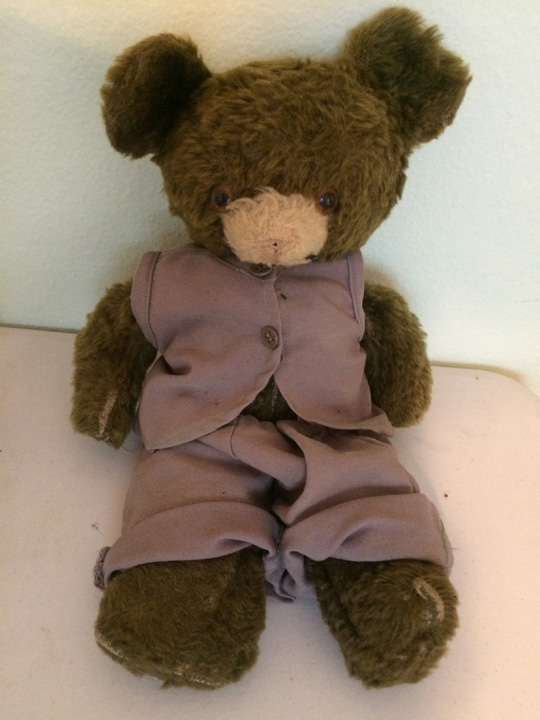 He’s wearing the second set of clothing that she made for him. The first was pajamas. I remember her telling me that “We wouldn’t want your teddy to be naked, would we?” When she would buy pants for me she would reach into my front pocket to make sure the pocket was shallow enough so that I couldn’t put my hand in there and play with my peepee. No kidding. Geeze! It’s a wonder I’m not in some nut  joint for another tune-up.