This is the lodge where we stayed in Denali Park. The lodge is still called McKinley Park. Mount Denali, which is in the native tongue, was named Mt. McKinley when William McKinley was running for president in 1896. By the way, he was assassinated in 1901. One of the last official acts by President Obama was to return the name of the mountain to it’s native name. “Denali” means “The Big Mountain”, or something similar. 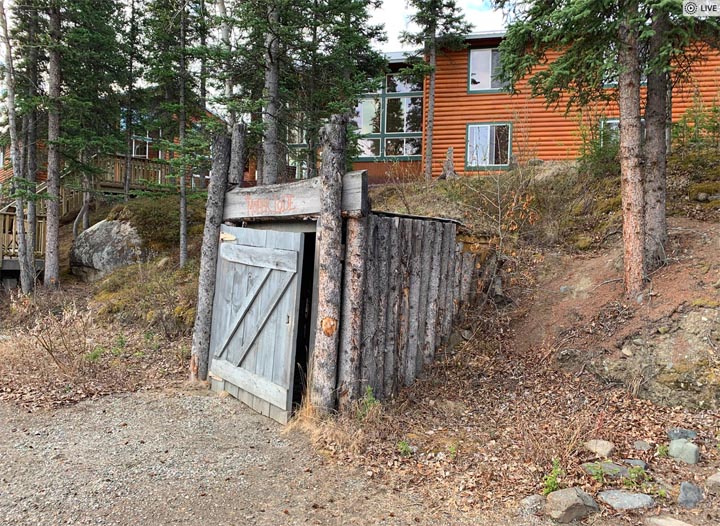 I don’t know if that was a real gold mine shaft. That’s the lodge behind. It’s situated on one of those beautiful Alaskan rivers. There’s a real nice museum there: 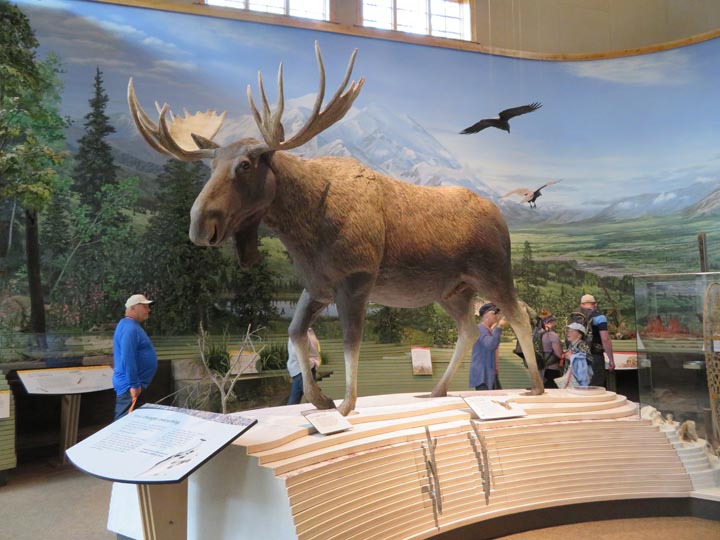 The next day we took a bus tour into the park. Although the one and only road into the park is over 50 miles long and goes to the base of the mountain, cars are only allowed to go in 12 miles. Only buses are allowed to go farther in. If you’ve ever been to Yellowstone, the roads and camps are crowded with thousands of people. Not so here. You feel as if you are really in the wilderness.

This is one of the original ranger huts from the conception of the park: 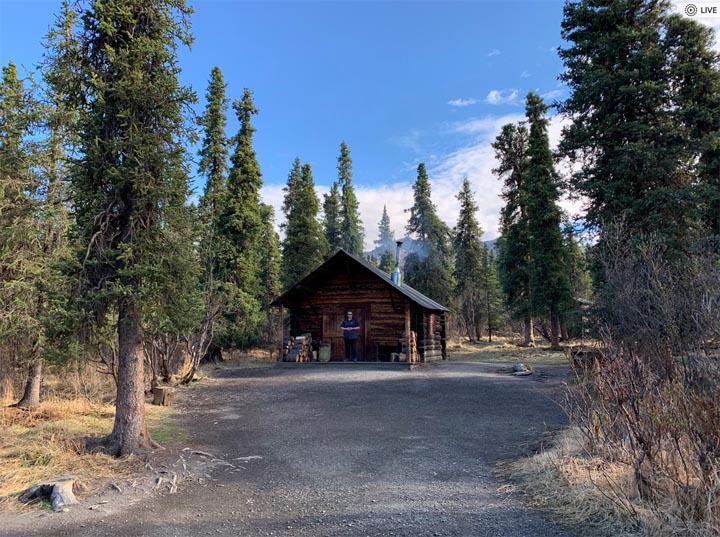 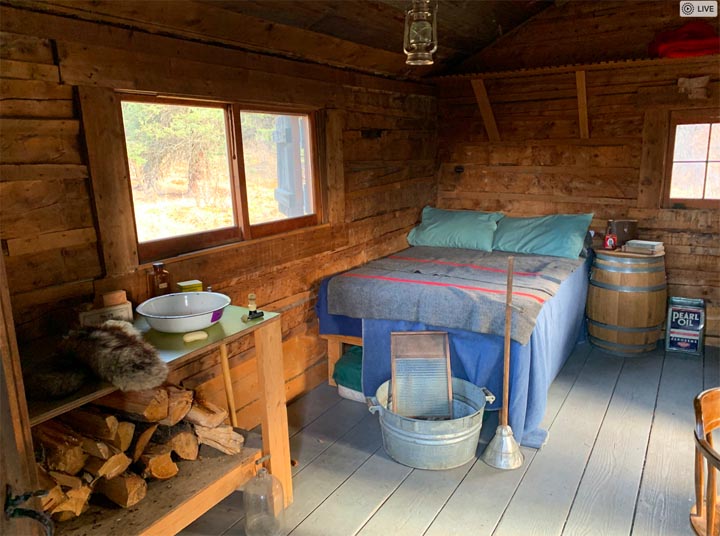 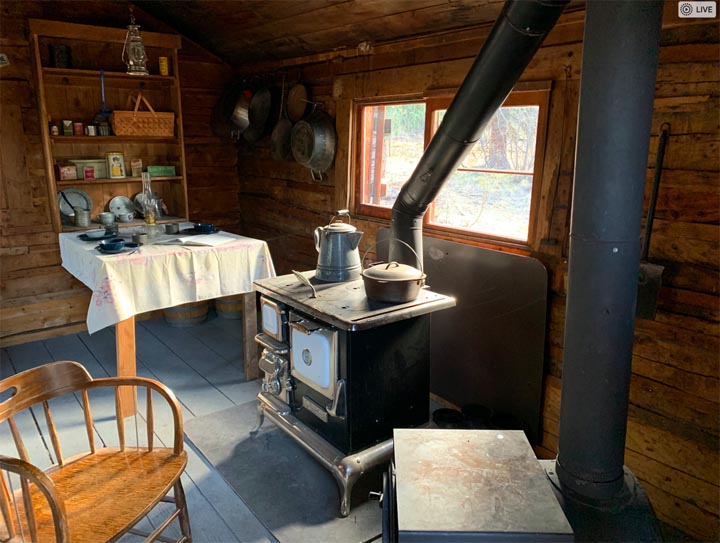 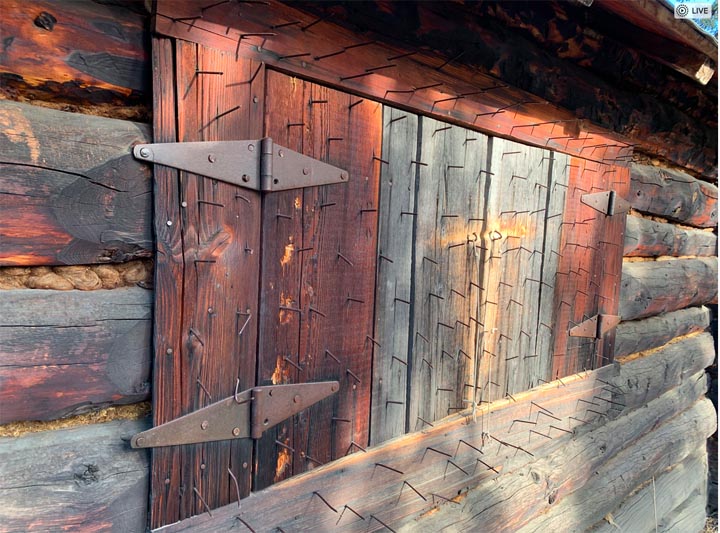 The nails on the shutters are to keep the bears out. Like this one: 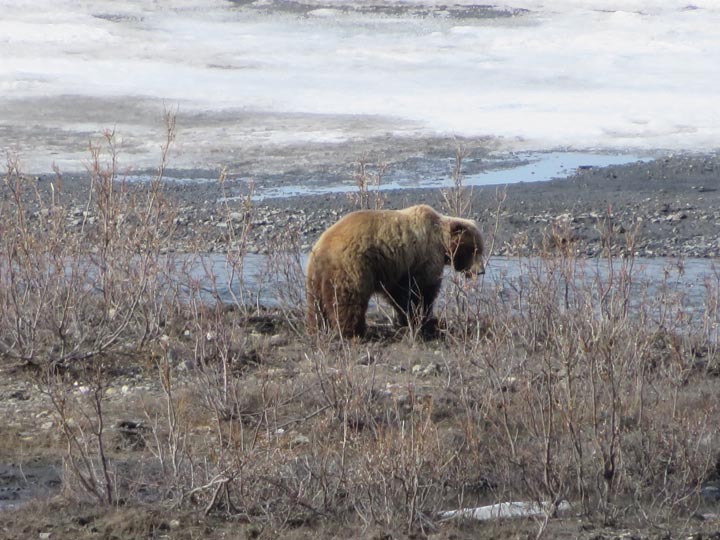 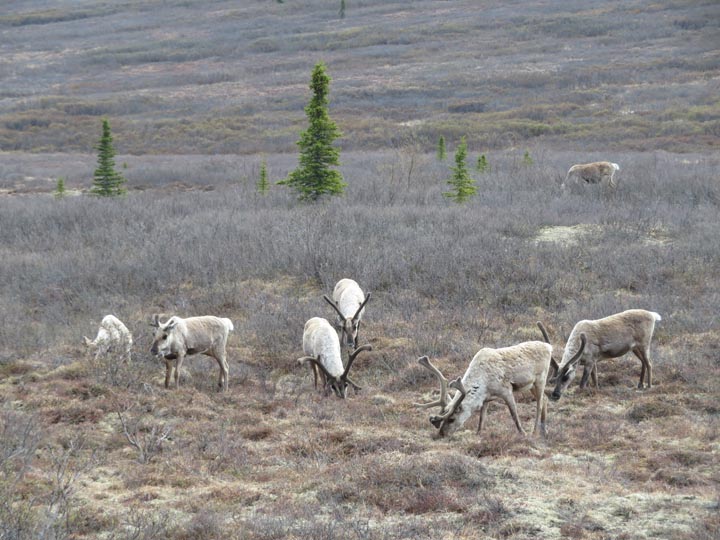 We saw quite a few moose. This little guy was with his mommy. 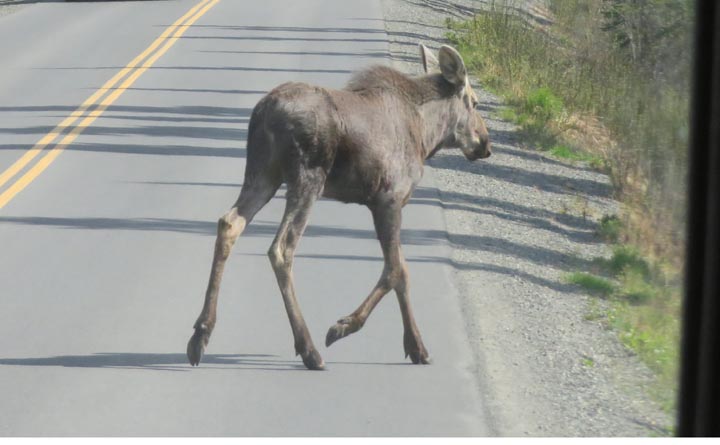 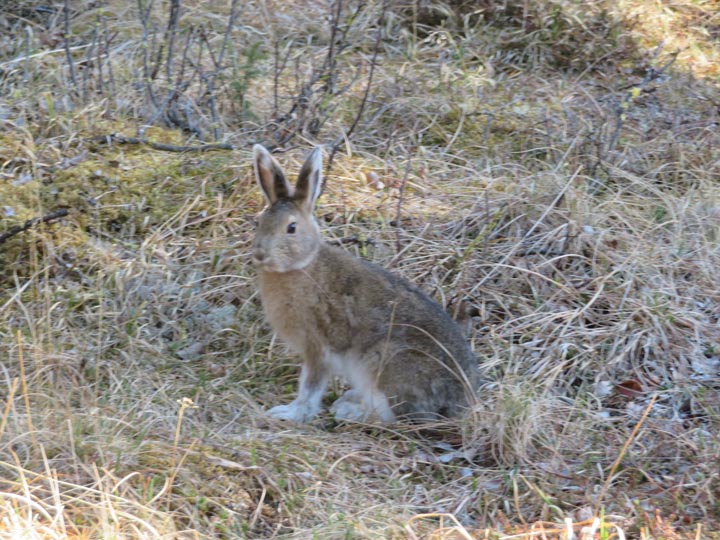 Along the tour, people presented narratives. I especially liked the one about the original Athabaskan culture. Here is the woman who presented it: 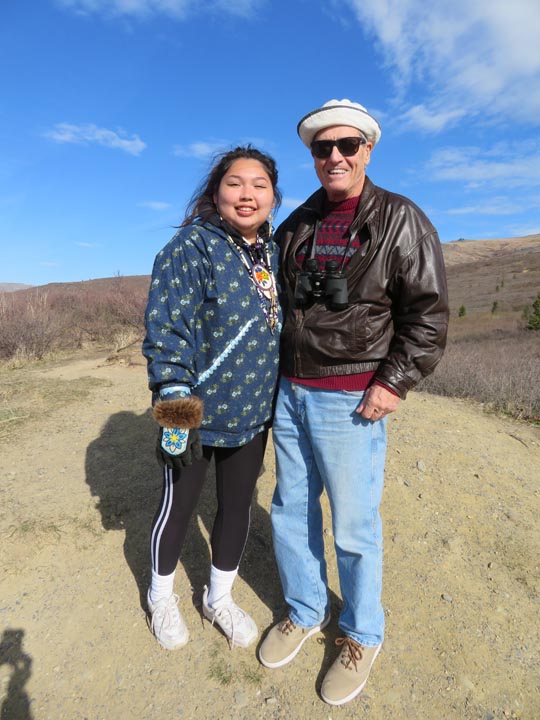 And here is Mount Denali. It was 56 miles away. 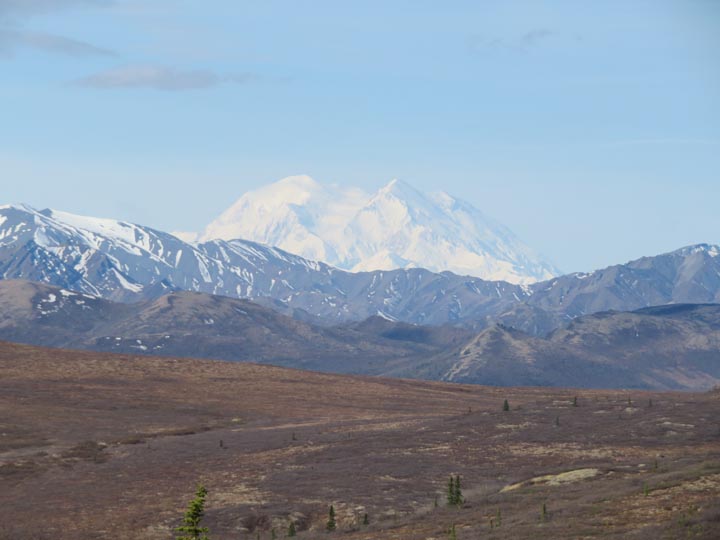 Mt. Denali is 20,310 feet high, the highest in North America. From the base of the mountain to it’s summit, it is the tallest mountain in the world. It stands 18,000 feet above it’s base. It’s utterly spectacular. Put it on your bucket list. 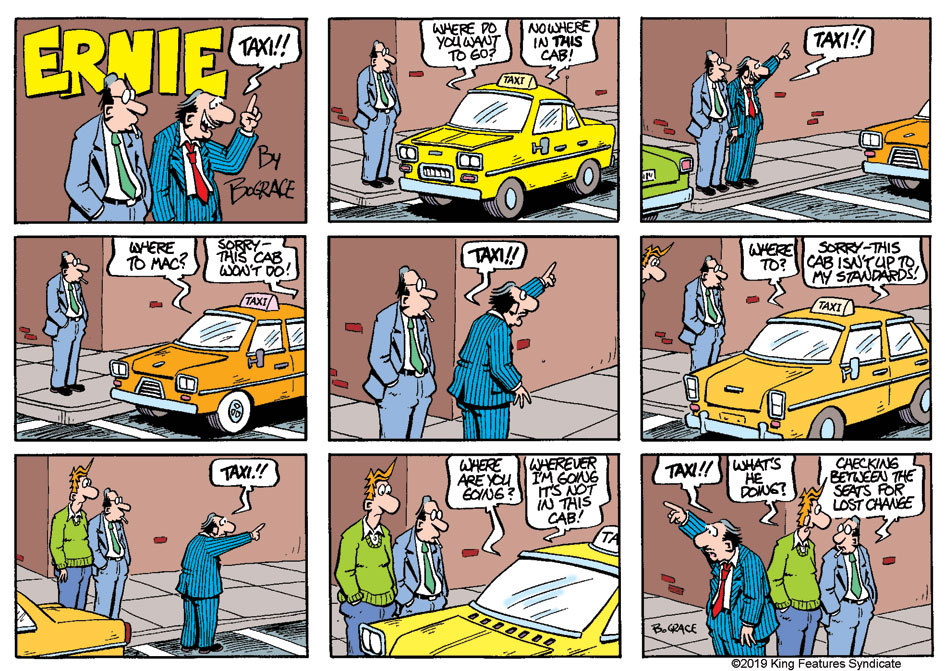