Lizards are all over the place around here. It’s like one of the plagues of Egypt.

This is from 1995. Sorry, I don’t have the color files for those early strips. 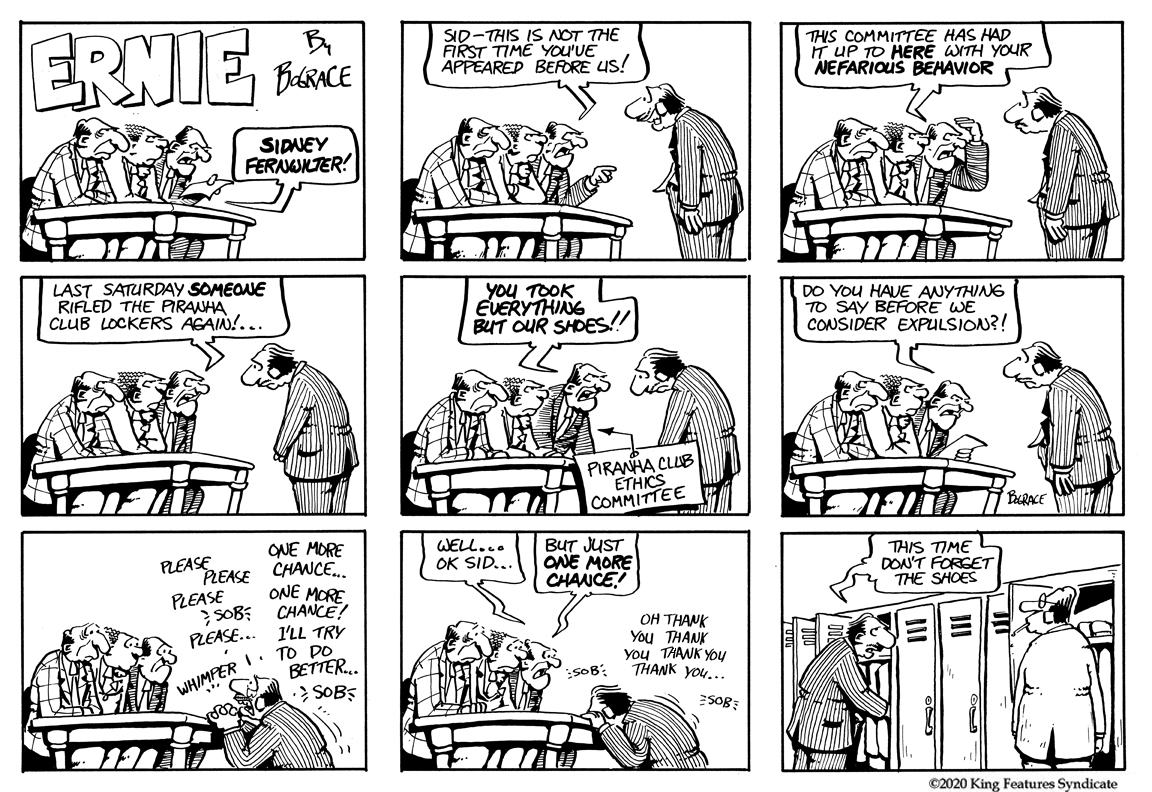 4 Responses to Welcome to Lizard Land