Robert R sent this. And it’s my favorite animal taboot! 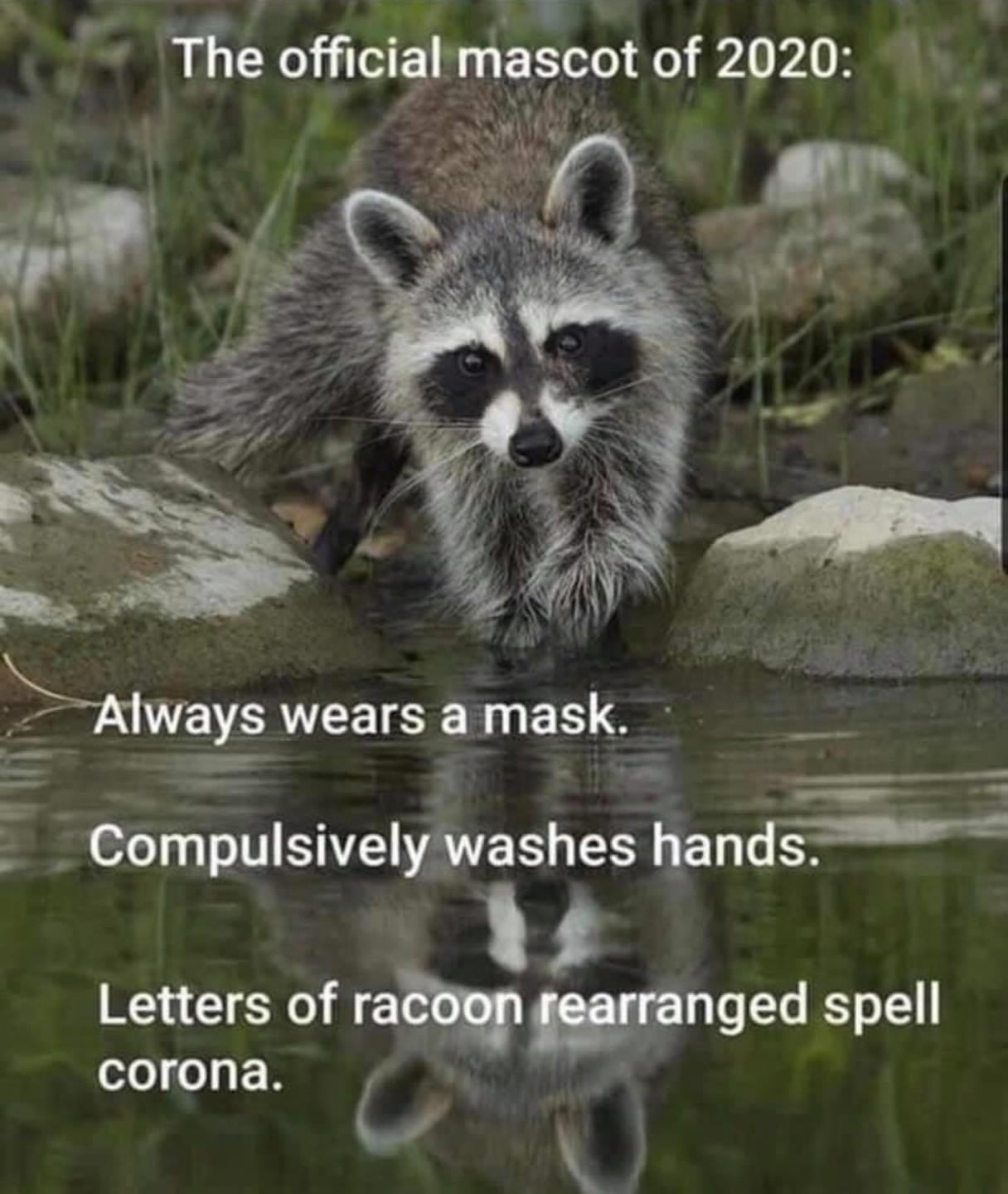 By the way, do you know why a racoon washes his food? It’s because they don’t have saliva glands. At least that’s what I was told when I was young.