And now in the news…

Did you read about the lady in Alaska who sat down in an outhouse, and a bear was in the hole? Can y0u imagine?!

Fred E sent me this. #4 kinda looks like my ex wife… 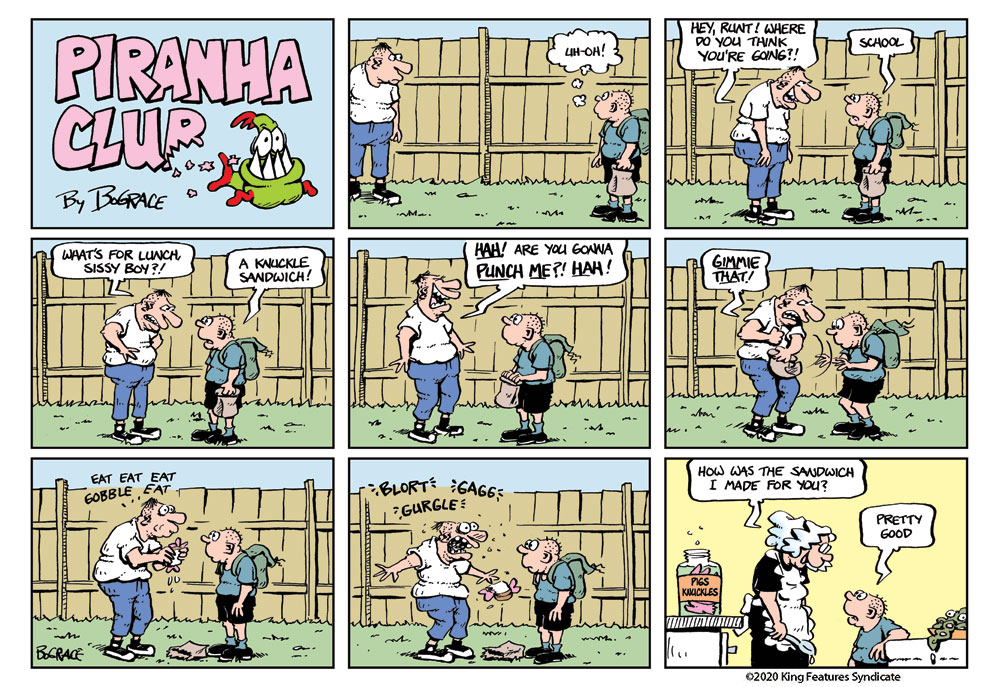 2 Responses to And now in the news…