Chris M. got a 406 error yesterday. Has this happened to anyone else?

Notice I fixed the archive list on the right side panel? I don’t know how it happened. I have my idiot assistant working on a new layout. If the blog disappears sometime this week, blame Frau Grace. 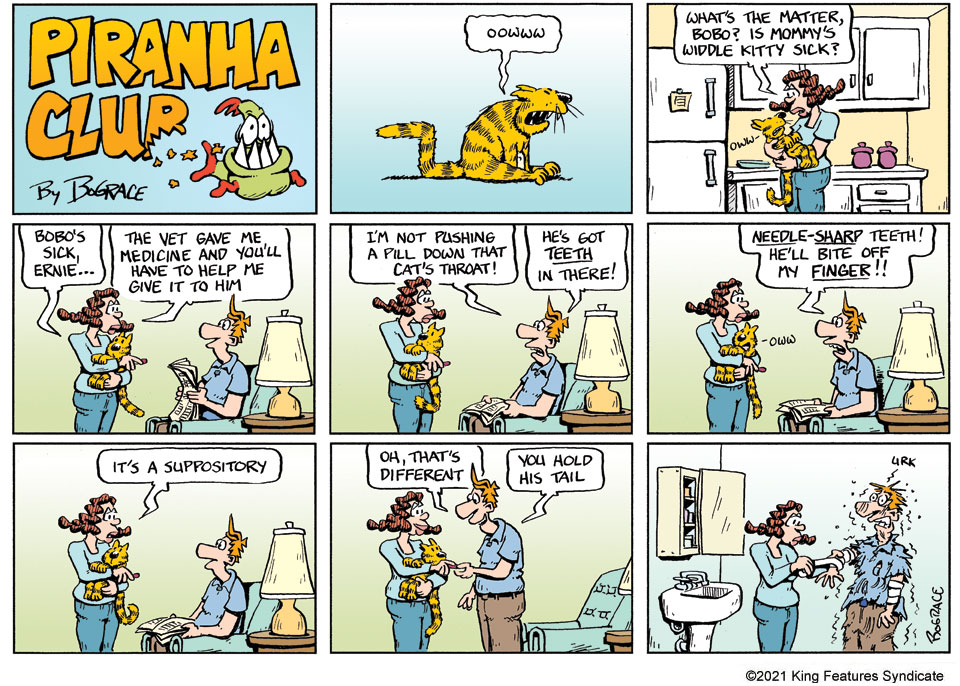