The Iron Gates of the Danube

First, my unofficial copy editor, Torbjörn, alerted me to some problems in the 93-94 book. So if you were waiting to get a copy, wait until I fix it. Thanks, Torbjörn.

I found a better shot of the Golubac Fortress 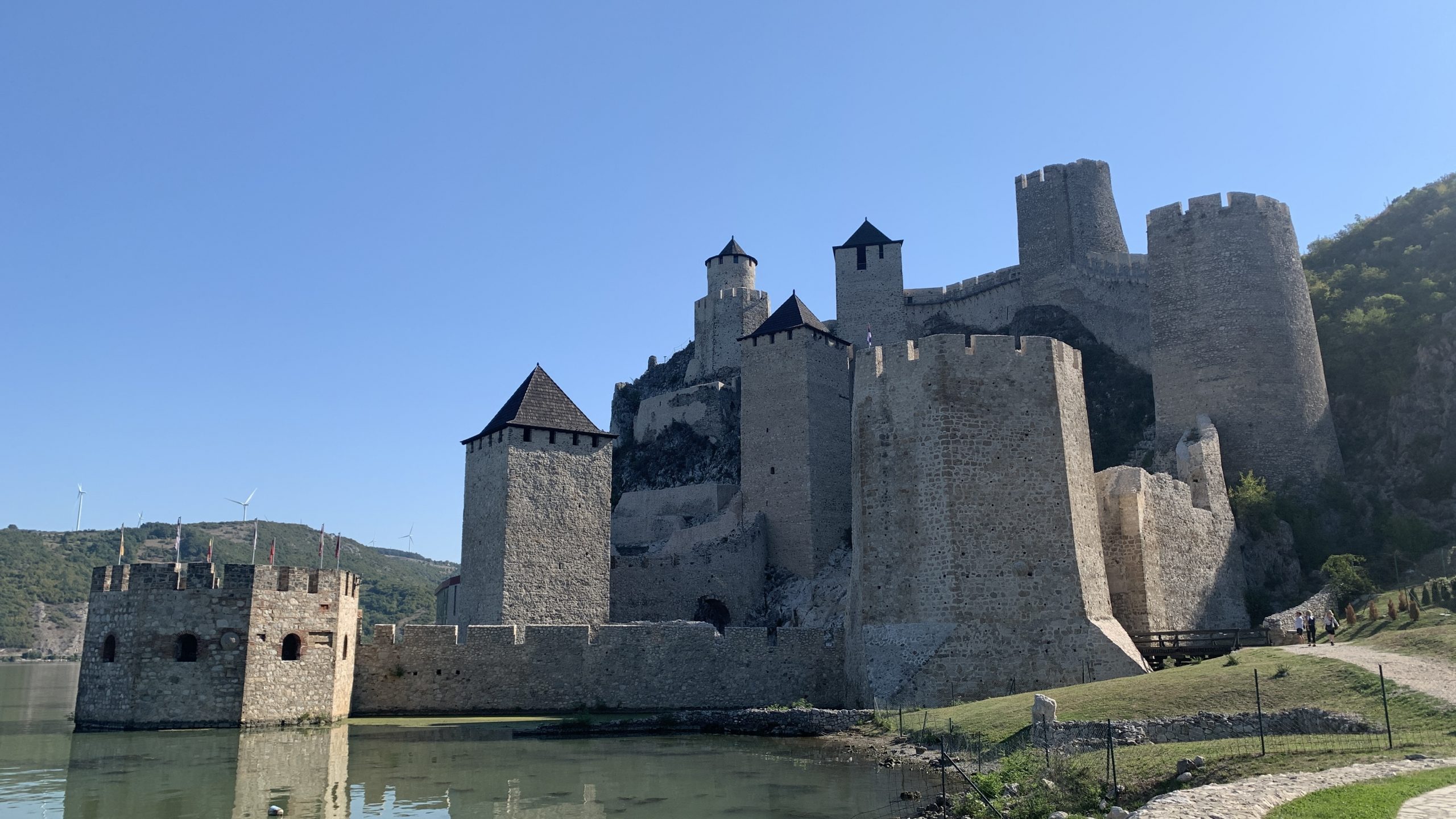 Remember I said the road at one time went through the fort? Here’s a shot of the road. It hugs the Danube on the Serbian side. The other side of the river is Romania. 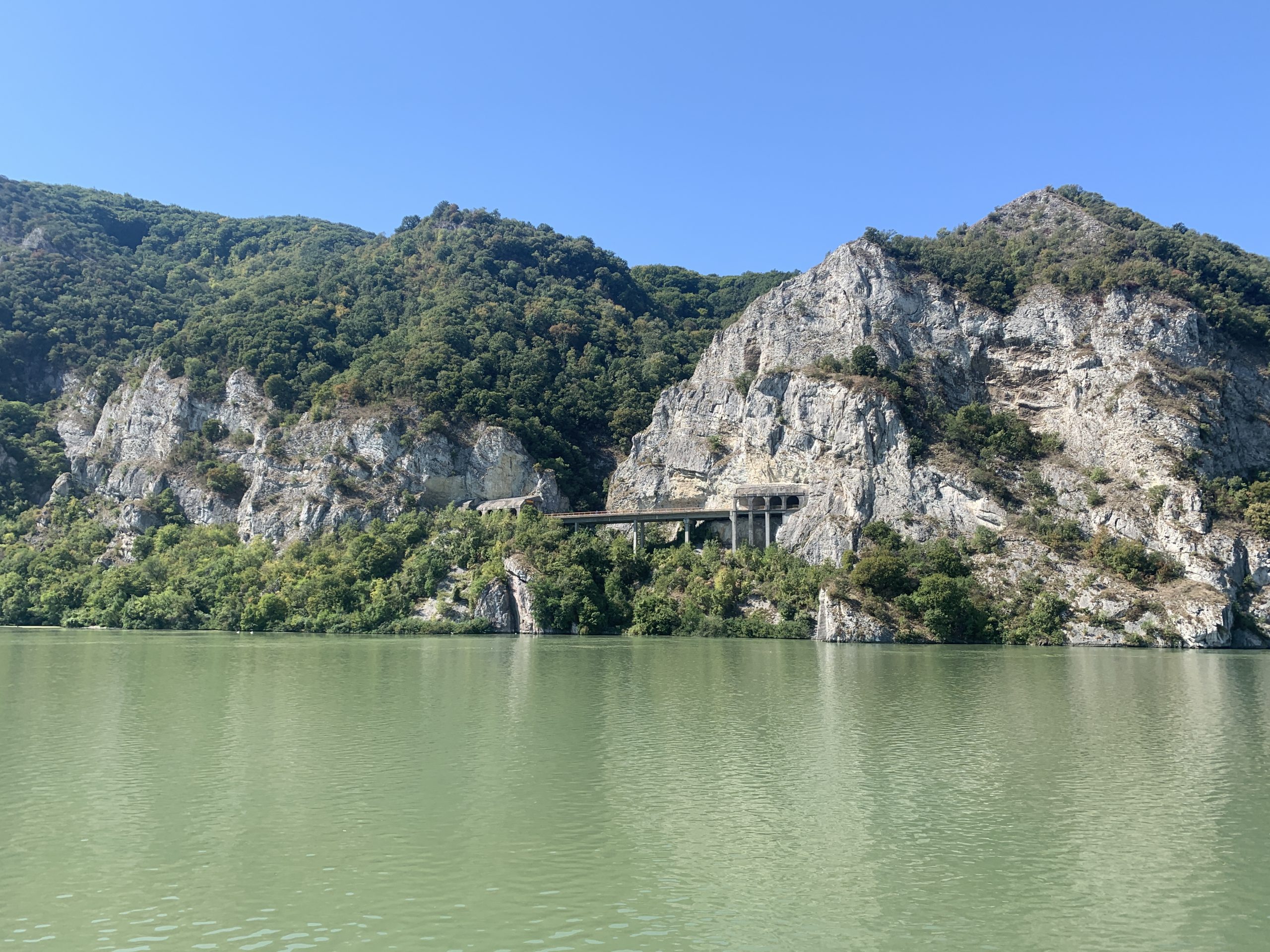 Here are some videos of cruising down the Iron Gates. I had to mute some of the sounds because of the wind noise. In the gorge, especially, it’s quite windy. You can read about the grotto and the Roman monument at the end of the video in the link from yesterday. The river is much higher than it was in ancient times because of the construction of the locks. The monument was raised when they built them.

2 Responses to The Iron Gates of the Danube