The old Pearl Brewery in San Antonio, long since out of business, has been transformed into a lovely residential neighborhood. The can factory, brewery buildings are now high end residences. 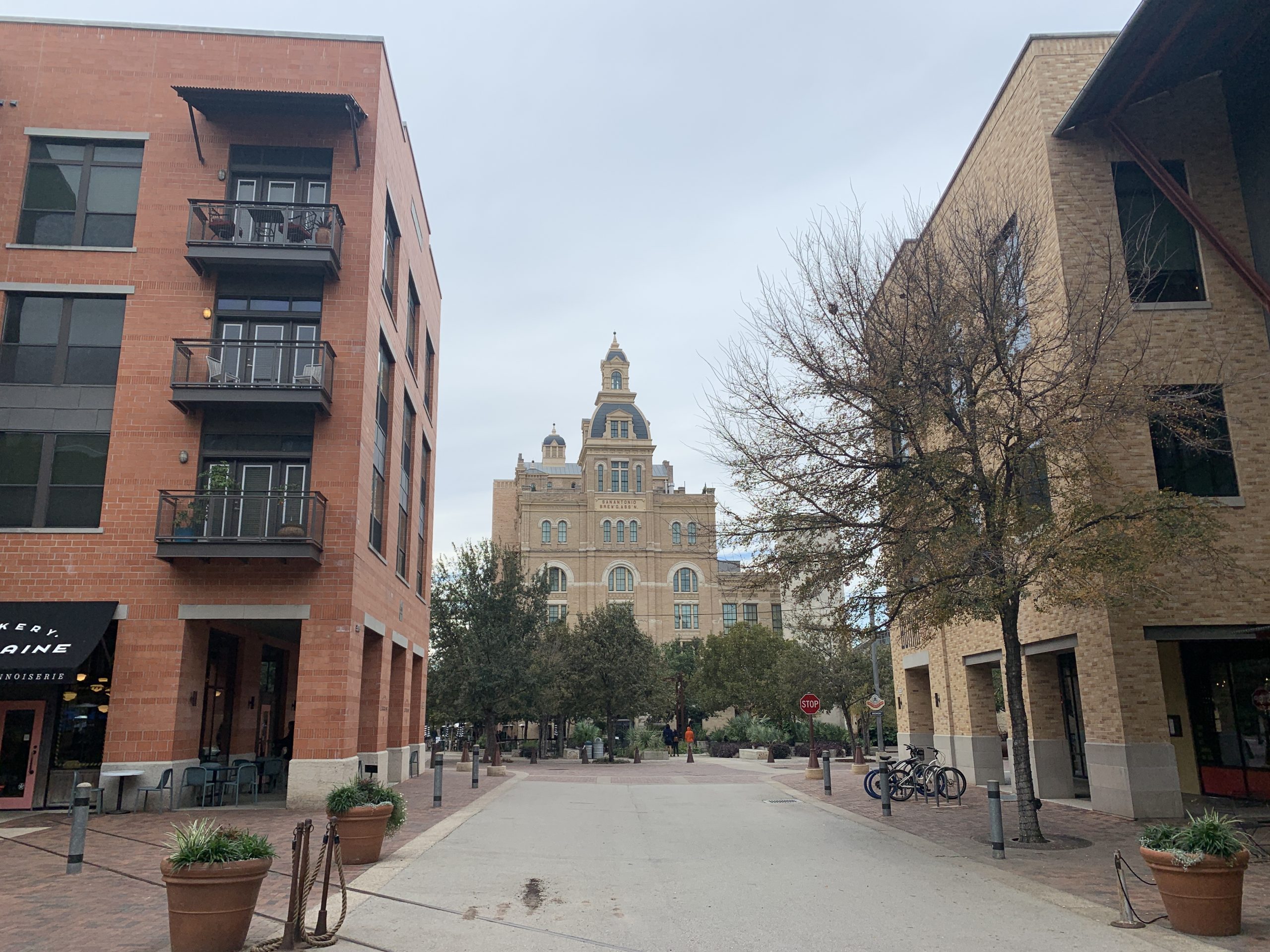 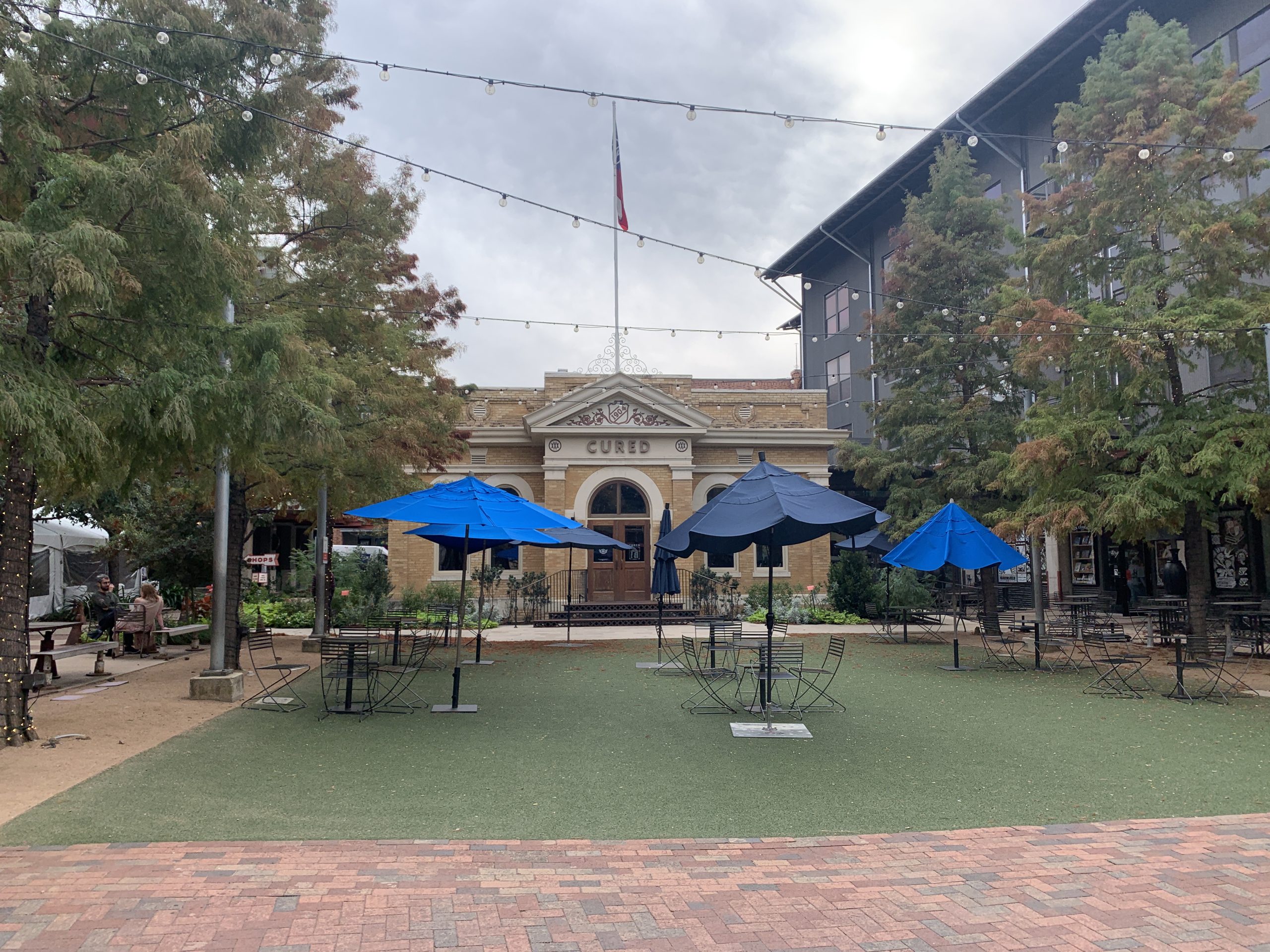 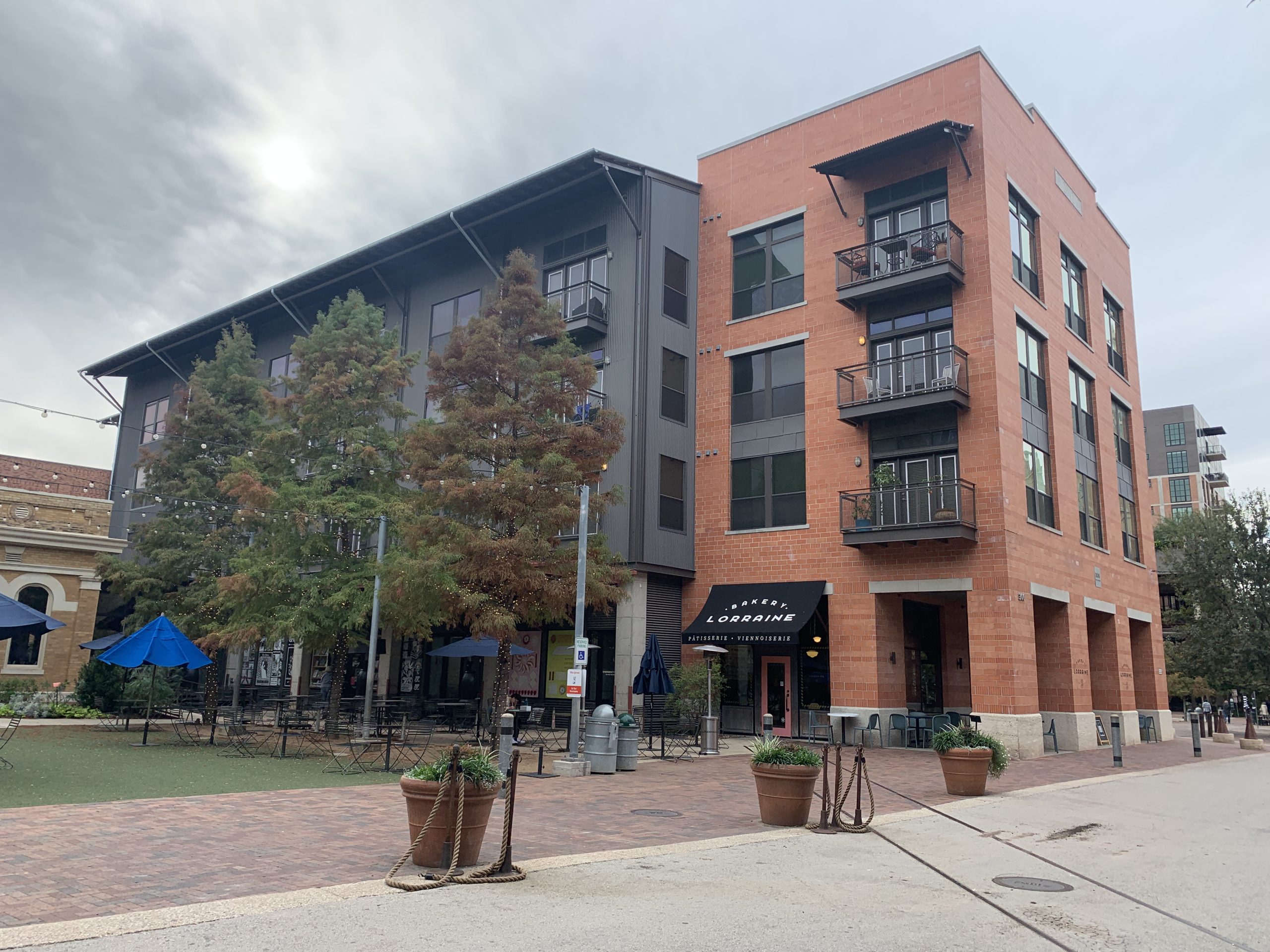 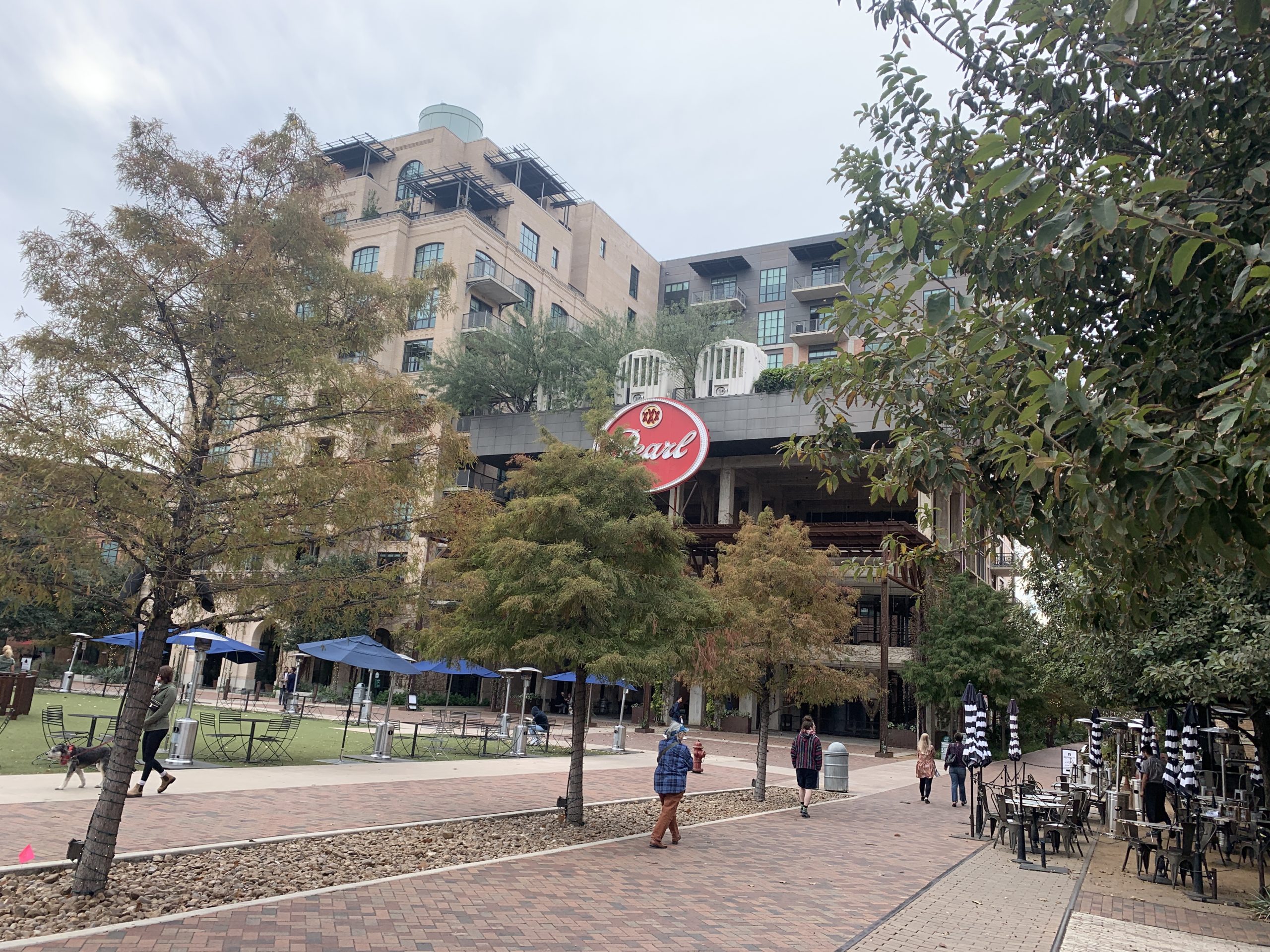 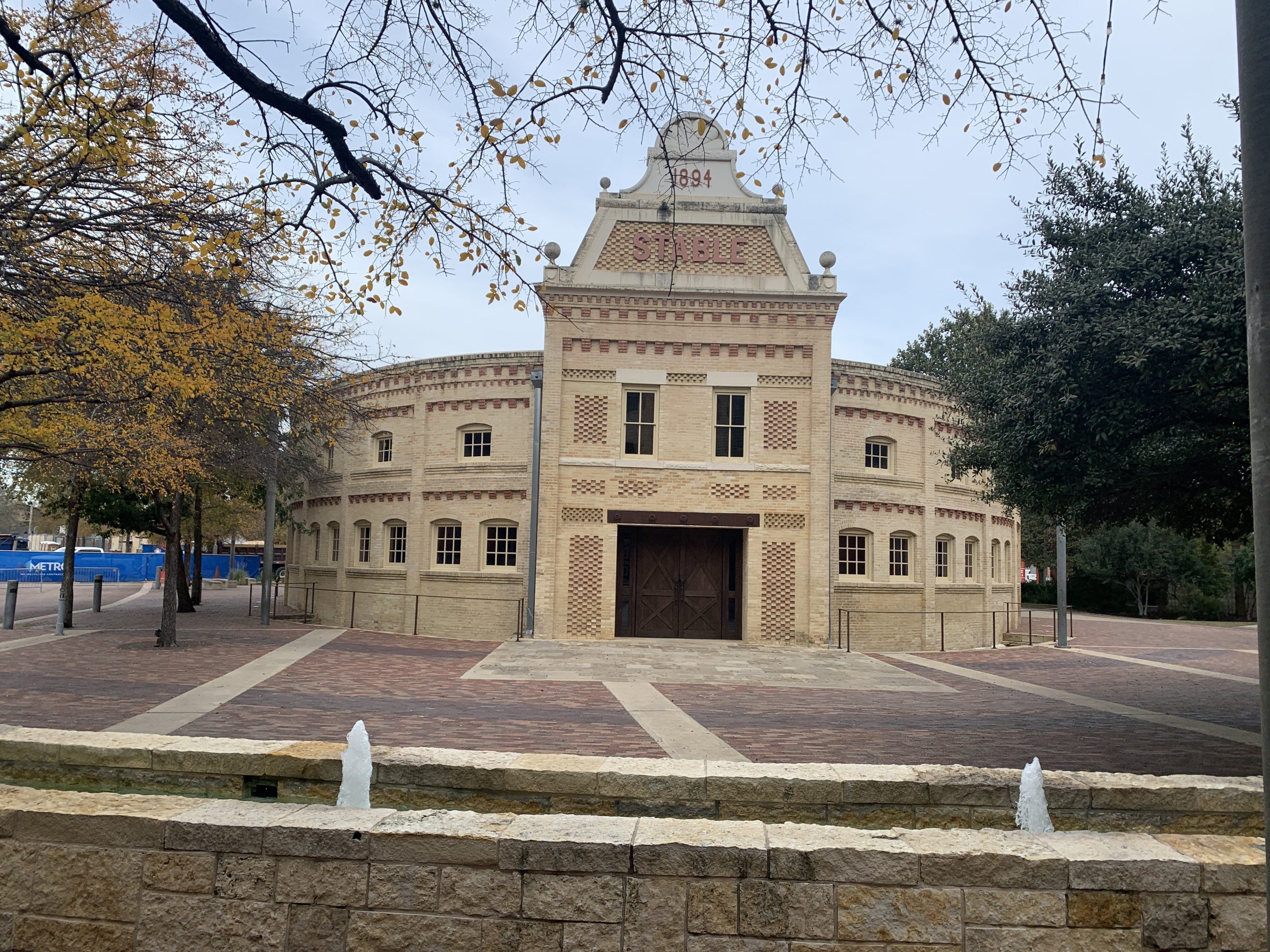 That last shot used to be the stables.

Yesterday’s strip was out of order. Here is the way it should have been:

5 Responses to The Pearl