If you like novelty songs, Chris M gave me this link in Comments. It’s Yogi Yorgesson singing All Pooped Out.

One of my favorite novelty singers was Frank Crummit, the Gay Cabellero. 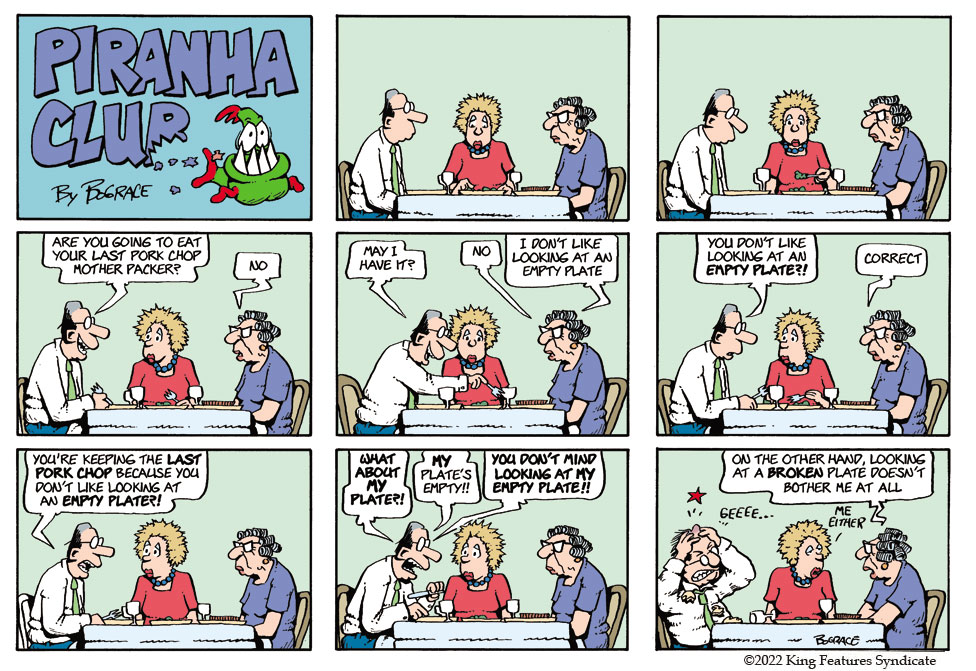